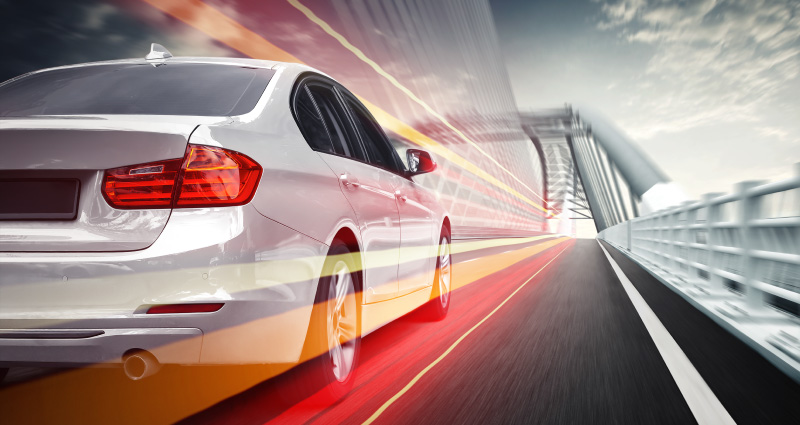 In an era when CAE tools can speed up development and testing, Testing Expo Europe exhibitor Danlaw believes that not all tools are equally effective. This 30-year-old company has strengthened its niche as an embedded software test tool provider by coming up with what it claims is a unique, one-stop solution for testing software.

“Typically what we see in embedded testing is a very mixed bag of test methods, test procedures and operating procedures that make it very difficult to automate and simplify,” adds McCormack. “By separating the error processing and reporting tasks from the test execution and interface to the system under test, testing is immensely improved. Often a group of several tools that would be used throughout the development process can be reduced to a single tool.”

Other companies seem to agree.  American, European and Asian car makers all use Mx-Suite™ to validate simulation models and verify their ECU electronics during design and integration. Their suppliers use the tool to communicate and verify their software design and ECU integration before release. Offshore consulting companies use it to reduce their operational costs during development.